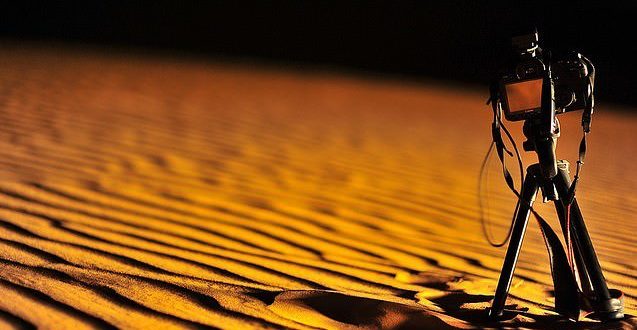 Lately I’ve been thinking about the significance of this quote and mostly, about the exaggeration of what they call “uniqueness”. Did originality lose its importance? If we analyze this situation, it would be easy to see that it is harder and harder to create something original, considering what has been created till now. Although, there are many who aspire to original ideas or their original implementation. The author says that it’s enough to be good, but hey, what’s bad about originality? 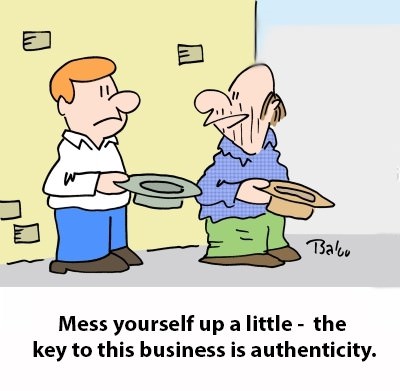 “To be good” – well, we can understand a lot of things. So many, that here it may sound as a generic term. With all being said, I consider that the term “authentic” fits best. Exactly! It defines “to be good” just as it should. The idea of authenticity has priority, because it has the potential to be a vital characteristic of the creation process, pointing out the fact that something hasn’t been already created.

But still, how could we define authenticity and how could we measure it? While originality can be factually measured, authenticity is somehow more difficult to pin down. The last one it’s rather felt as beeing passed through the human mind “filter”.
When we use “original” as referring to something, we describe the ability of one to think independently and creative. The “authenticity” may be explained as something genuine or rightful. Trust, credibility and accuracy could be, as well, valid synonyms for authenticity.

On the other hand, originality and authenticity are not mutually exclusive, because, if the first is poorly represented, the observer could feel a lack of credibility. Then, if authenticity is not present there in an acceptable proportion, the entire process indicates low creativity. The ideal situation would be to find them in equally or similar percentage in one’s particular project, so it would ease the communication between the artist and the one who’s referring.
So… as far as I’m concerned, anyone who creates should give up the idea of being original. Instead, he must focus on the connection with the audience in a trusty and worthy way. And most of all, an authentic way! In fact, creating original work would mean a perfect or ideal situation and that’s utopic, isn’t it?

Categories: Marketing Thoughts
Previous
PR your way into your client’s heart
Next
How numbers talk to people